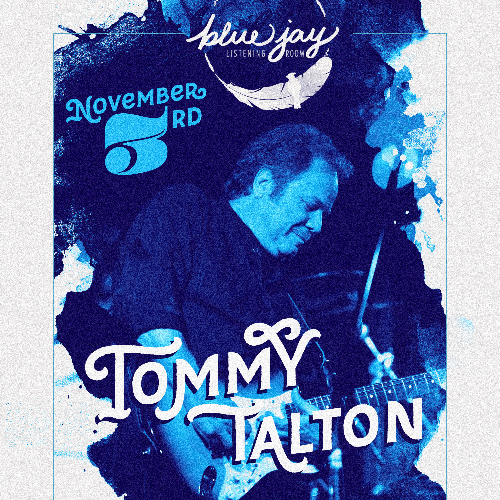 Tommy Talton is an American guitarist who is most noted for having played with Cowboy, Gregg Allman, and numerous recording sessions with Paul Butterfield, Allman Brothers Band, Bonnie Bramlett, Clarence Carter, Corky Laing[Mountain], Billy Joe Shaver, Richard Betts, Kitty Wells, Martin Mull, Johnny Rivers, and more,the band, We The People. He has released 5 solo albums from 2005 to present [2017]....... "Someone Else's Shoes" 'Live Notes From Athens" "Let's Get Outta Here" 'Until After Then" and the latest release "Somewhere South of Eden."