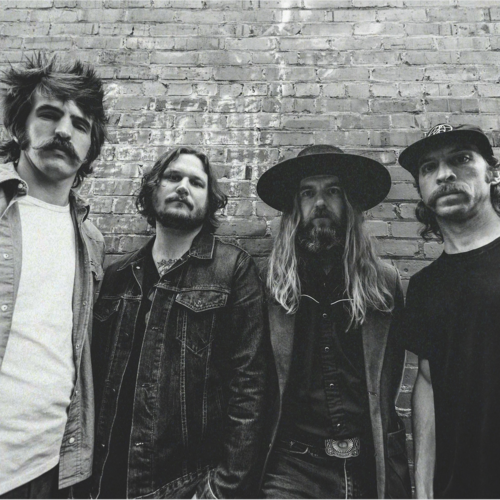 Hailing from all corners of the country, Kind Hearted Strangers began in Boulder, CO - where an

much bigger. With genre bending improvisations from lead guitarist Kevin Hinder and

between all out rock n’ roll and their harmony-driven acoustic roots.

the places they’re going to, with a diverse sound that reflects the broad influences each member

brings to the band. Recorded in Denver, CO by Todd Divel of Silo Sound, mixed in Richmond,

VA and mastered in Seattle, WA - the album shares a wide-ranging influence and perspective

on the relationships we have with one another and the places we call home.

Lynch. Set to be recorded Live in Richmond, VA on August 20th, the album will feature an