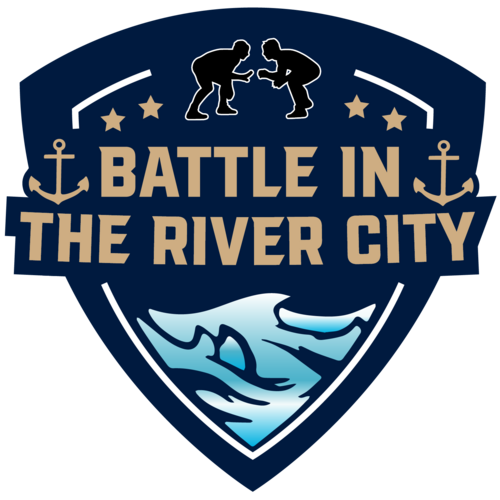 Airstream Ventures along with BonoBilt Wrestling and Journeyman Wrestling have partnered to bring the first-ever collegiate wrestling event to Jacksonville in the Battle on the River. Wrestling continues to gain in popularity in the youth and high school ranks so the inaugural event will feature some of the nations top teams including Iowa State and Wisconsin who both will start the season in the Top 15.

This inaugural Battle of the River City event on November 5th will feature Wisconsin, Iowa State, Chattanooga, Campbell, Arkansas Little Rock and Buffalo. The teams will compete in a one-day round robin duel match where each team will wrestle against three teams. The entire event will be streamed on Rockfin.

Enjoy a VIP experience! But a VIP ticket, food, beer and wine will be included! 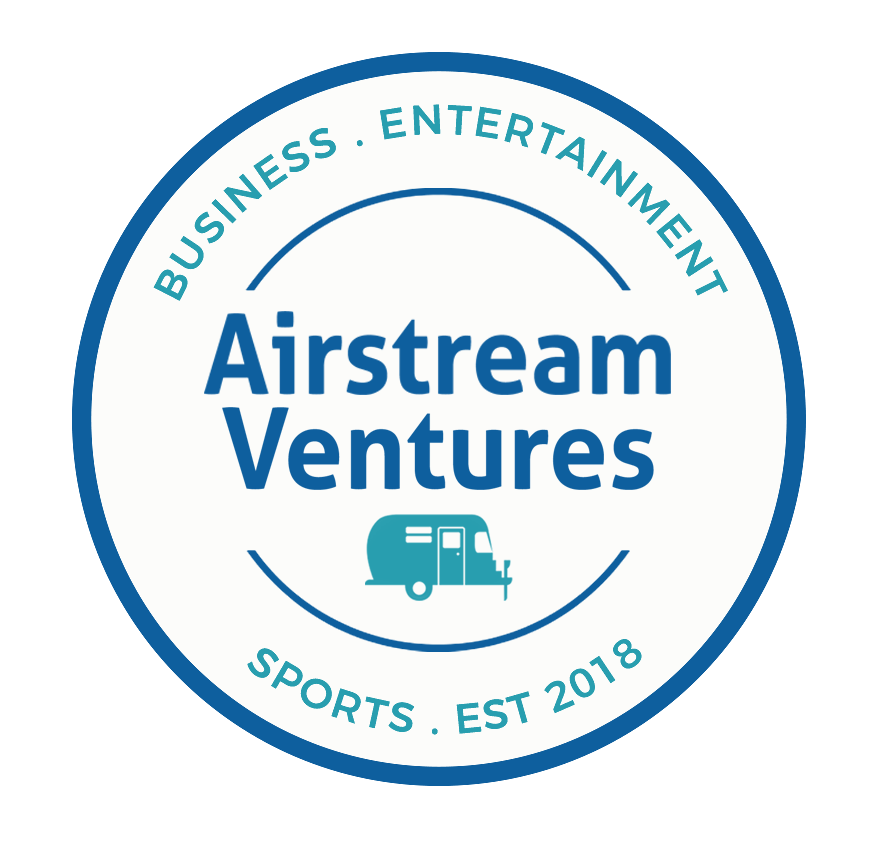