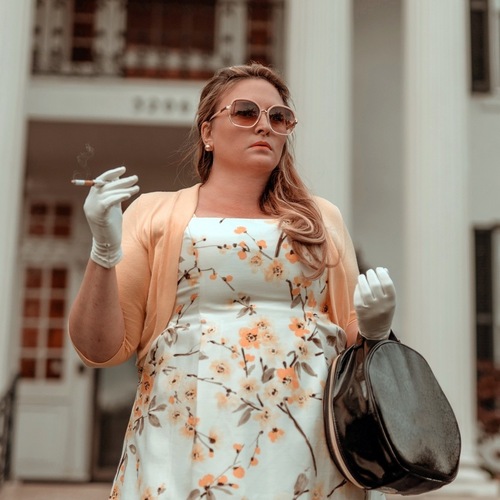 A touring jazz and blues artist for decades, Orender turns your hometown venues into smoldering 1930's Mississippi juke joints. She teamed up with Michael Davey (Martina McBride, Angie Aparo)in Nashville to produce her new sound that many are comparing to Amy Winehouse with Julie London's essence.

“Run Right Back to You” could very well be an Adele b-side. There is an inescapable adult contemporary-meets-disco sparkle to the production, an apt showcase for her rich, genre-morphing vocal tone.” - American Songwriter Magazine

While comparisons to Adele might be too easy, Orender instead conveys modern pop sensibilities with a bygone sultry bluesy sound that rekindles days of Muscle Shoals records and explosive horn sections. Glide is thrilled to premiere the boisterous “Love Me Harder” below which rewrites its own in the pocket vocals to a soundtrack of modern soul.” - Glide Magazine