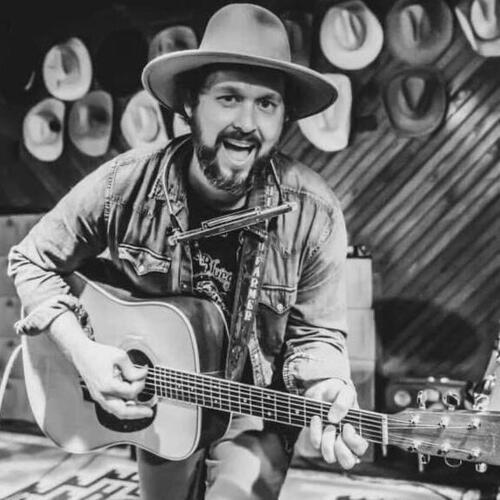 “I love Chicago Farmer’s singing and playing and songs, but it’s the intention behind the whole of his work that moves me to consider him the genuine heir to Arlo Guthrie or Ramblin’ Jack Elliott. He knows the shell game that goes on under folk music… which is sacred to me. Chicago Farmer is my brother; if you like me, you’ll love him.” - Todd Snider

“You can smell the dirt in the fields, hear the wind as it blows across the plains, and see the people that Chicago Farmer sings about. Each track captures a moment in time, whether for a person or a particular place. Imagine if a John Steinbeck short story had been written as a song, and this will give you a fairly good idea as to what the Chicago Farmer accomplishes on his albums.”

“Chicago Farmer represents the best qualities of Midwestern U.S.A. His lyrics, his stories and his heart are true. He’ll give you that feeling of ‘going home’. He’ll make you want to say all those things you’ve been meaning to say but were too afraid. At the same time his songs can make you ask yourself some deep questions. His songs give you hope. If you didn’t know him I believe just his voice would make you believe every word he says. Definitely one of my favorite singers out there today.” - Pokey LaFarge