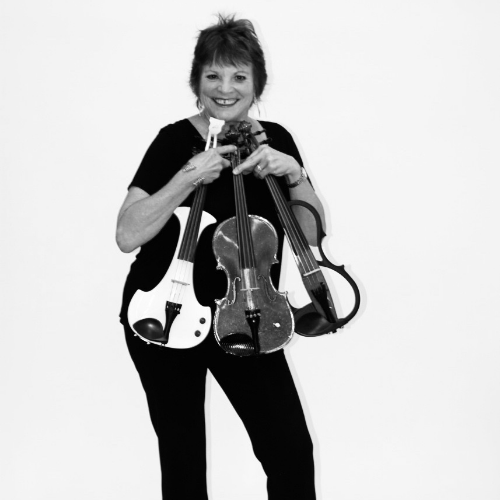 Grammy nominated improvisational violinist Carole Mayedo takes you on a musical journey from classical to rock. Her styles along the way include Bluegrass, Folk, Latin, Funk, Blues and Rock. She received a gold record for her work on Neil Young's album "American Stars and Bars" who recognized her as "dazzling and daring". She was considered the first female electric violinist on the planet.