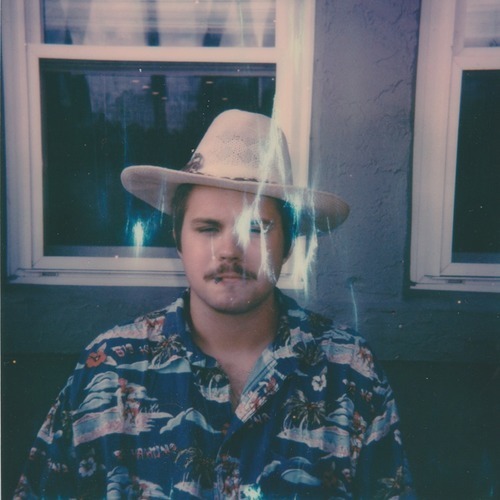 Corey Kilgannon, who also records and performs as the alter ego Radiant Phaedrus, is a Florida-based indie folk singer/songwriter and multi-instrumentalist. His prolific string of releases since 2014 and near constant touring have earned him a widespread following across the United States and, via the internet, Europe and Canada as well. His simple presentation is offset by poignant lyrics and catchy, yet subtle melodies.

Born in New York, Kilgannon was raised in Jacksonville Beach, Florida. He began playing guitar at eight and writing songs at 13. He began recording his music professionally in later 2012, emerging with the five-track mini-album The Hollow issued in 2014. Critical response from the indie folk world and in particular, free-thinking Christian music outlets, was universally positive. He relocated to Nashville for a time and based his entire operation there. He issued a pair of singles, "Sister III" and "The More We Find (Sister IV)," before releasing a completely self-written Christmas EP entitled Hark, A Solemn Bell Is Ringing. The latter set won widespread praise in CCM circles, though Kilgannon made no move to cater to the genre's audience. 2016 proved a prolific year. The three-track EP She Is Blue Sky, I Am Gray was followed in quick succession by the five-cut Hospital Hymns EP, the single "God the Meteorologist (Sister V)," and I'll Be Here When the Moon Is Tired EP, featuring his best-known number "The Whale Song" amid collaborations with Molly Bush and Penny and Sparrow. His Audiotree Live Session was released to streaming services along with his B-side collection Bleeding Out Snow.

After moving back to Jacksonville Beach -- though his recording and distribution centers remained in Nashville, Kilgannon began performing and producing under the Radiant Phaedrus moniker. For him, it was an opportunity to release solo acoustic recordings, as well as to produce those by other regional independent artists. The 16-track Don't Hold God to a Promise He/She Can't Keep, as well as the single "Wash" and the EP A Disjointed Ode to the End of the World, were released along with the album The Hollow II under his own name. All this activity and the increasing popularity of his live shows earned him the attention of BuzzAngle Music, which chose him as one of its Top Artists of 2017.