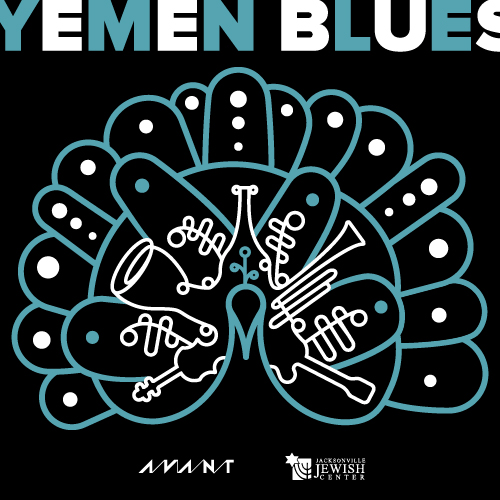 The Jacksonville Jewish Center and Avant present Yemen Blues Live and in Concert!!!! Yemen Blues headlines major festivals around the world, and they're coming to Jacksonville! A fusion of Yemenite traditional singing with West African funk, blues, jazz creates a bubbling cauldron of dance, energy, and excitement.

"Led by the ridiculously charismatic singer Ravid Kahalani, the ensemble combines traditional Yemenite melodies and instruments including all sorts of percussion, even empty jerry cans with jazz, blues and funk to come up with a sound that's like nothing we've ever heard before."
(National Geographic)

GlobalFest NYC “The first notable act was Yemen Blues, who drew the biggest crowd of the evening”
(NY Daily)

“With Kahalani’s soulful vocals alternating between the grit of Mississippi Delta to the falsetto of Prince-style funk, Yemen blues was one of the breakout favorites from this year’s GlobalFEST lineup”
(NPR Music)

“Some acts are so unique, so hard to describe, they even go so far as to invent their own language” “Quite simply, it’s one of the most exciting bands in world music right now”
(Time Out Chicago)

Presented by the Jacksonville Jewish Center and Avant 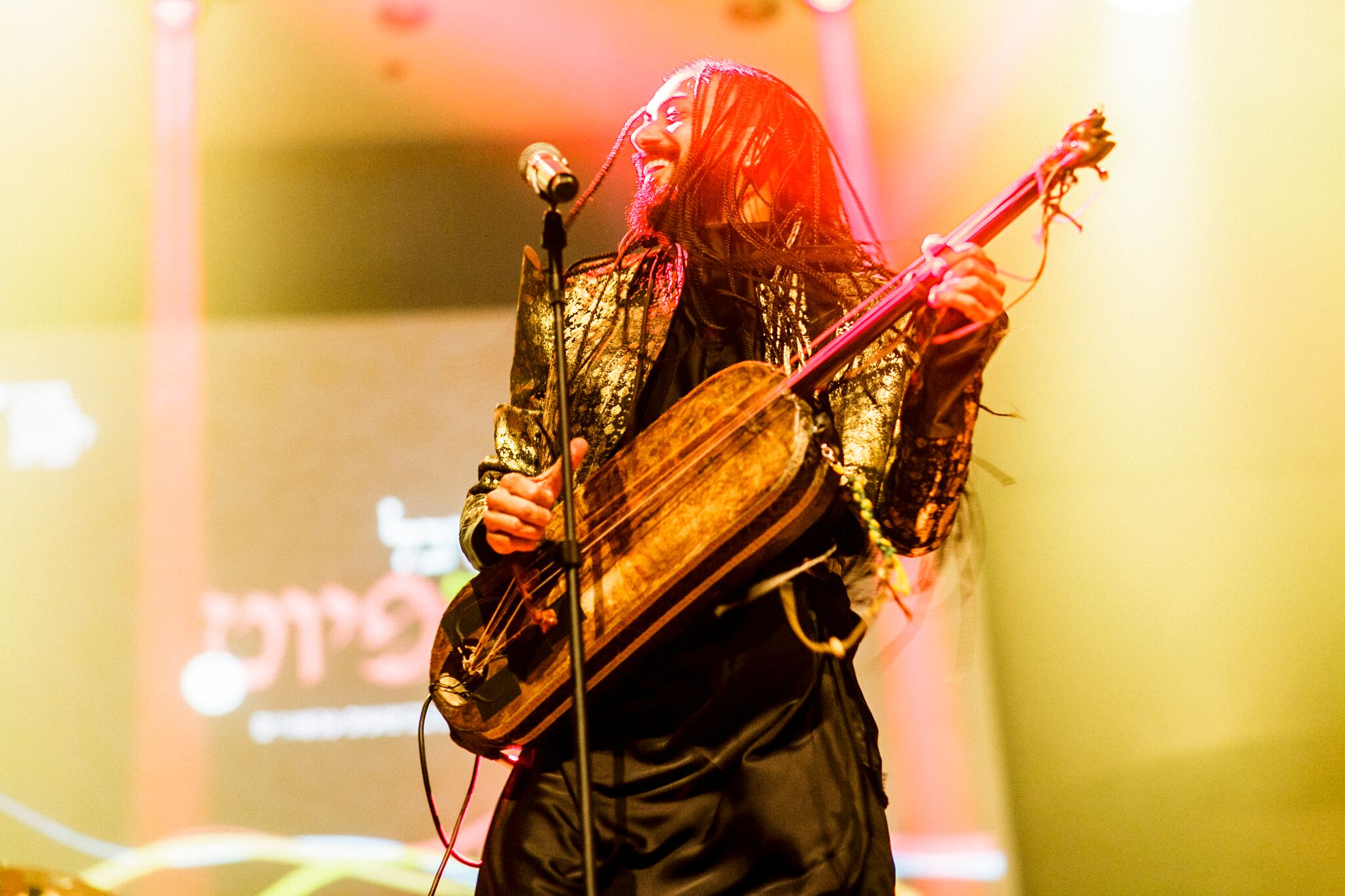 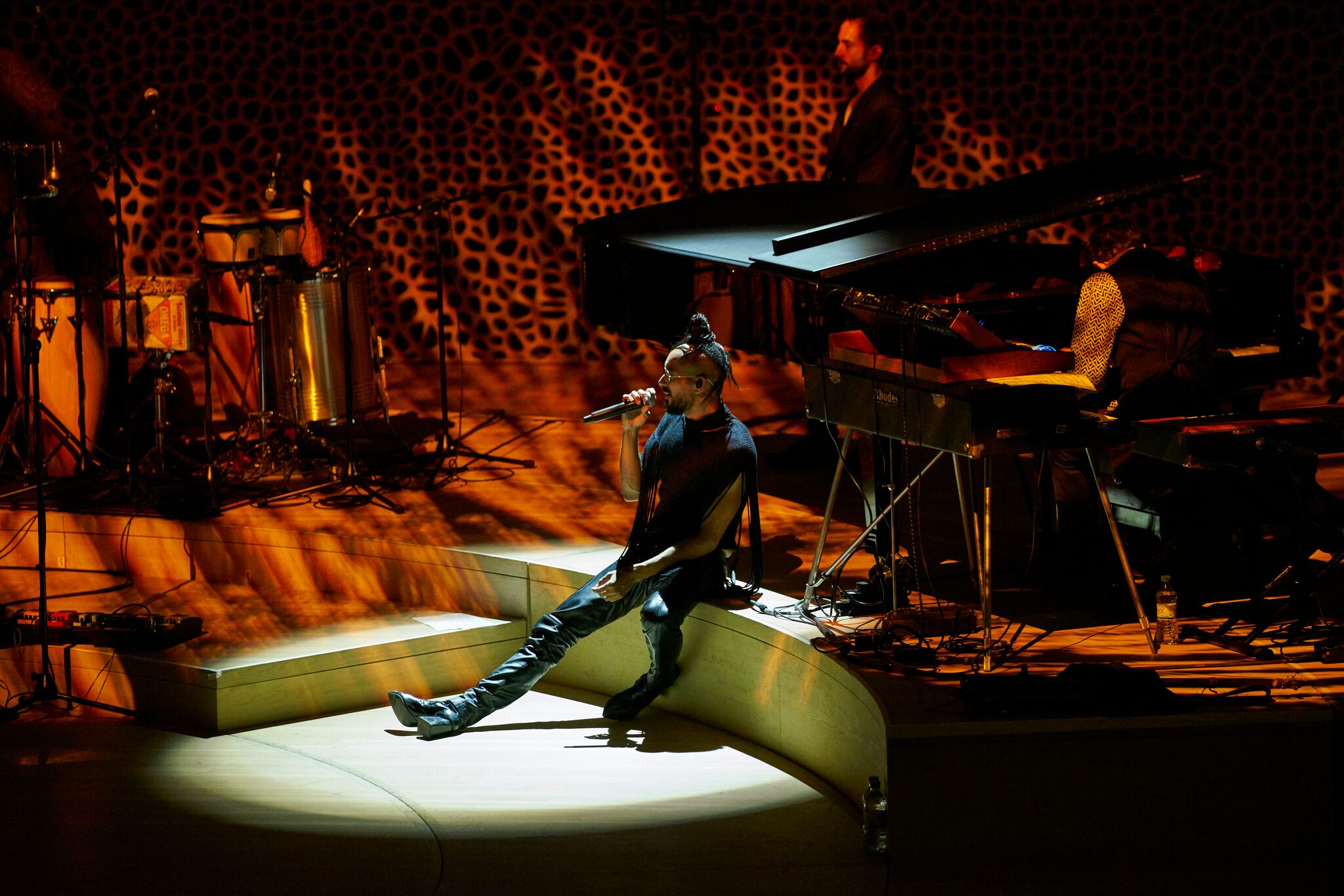 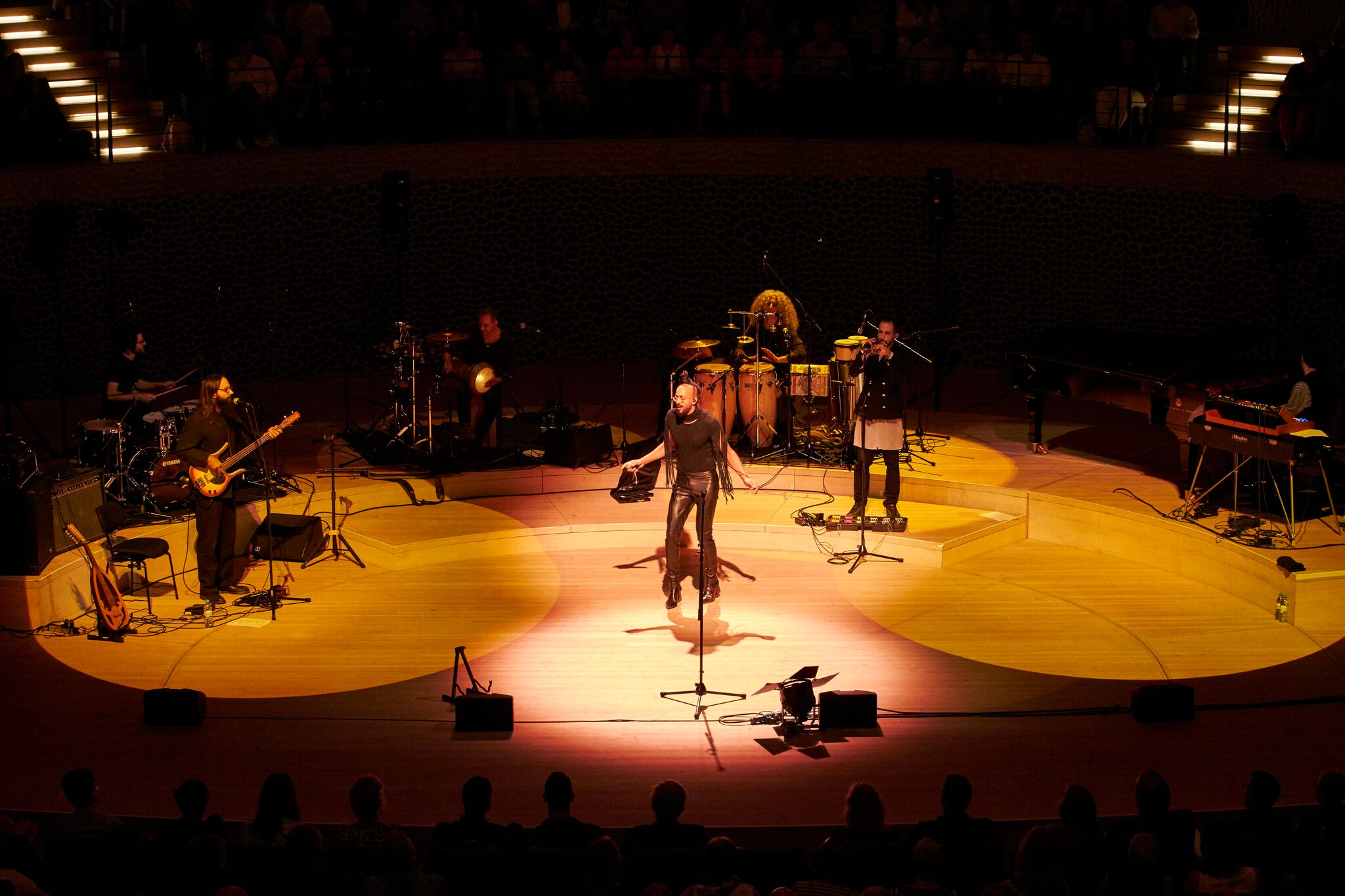 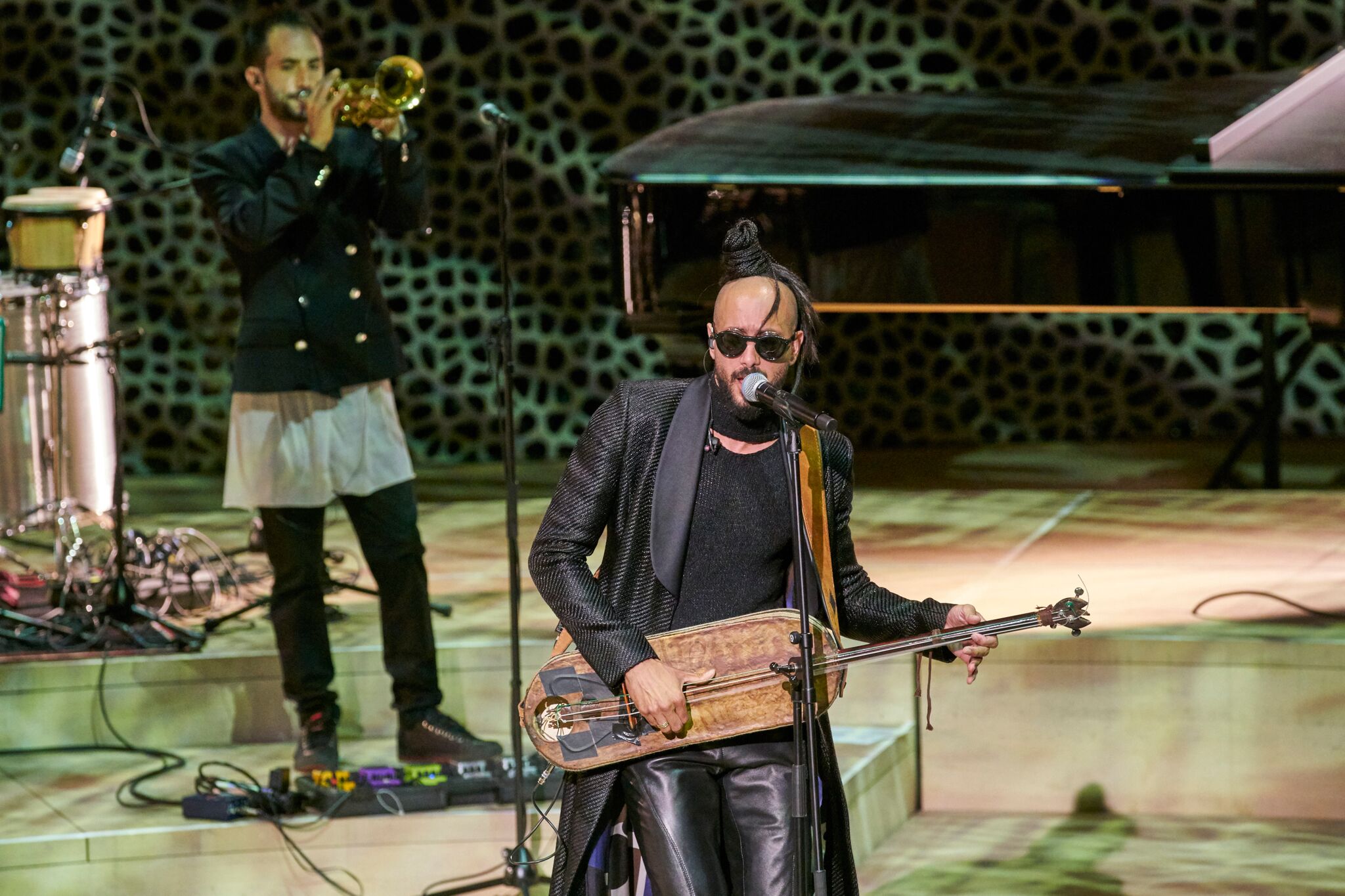 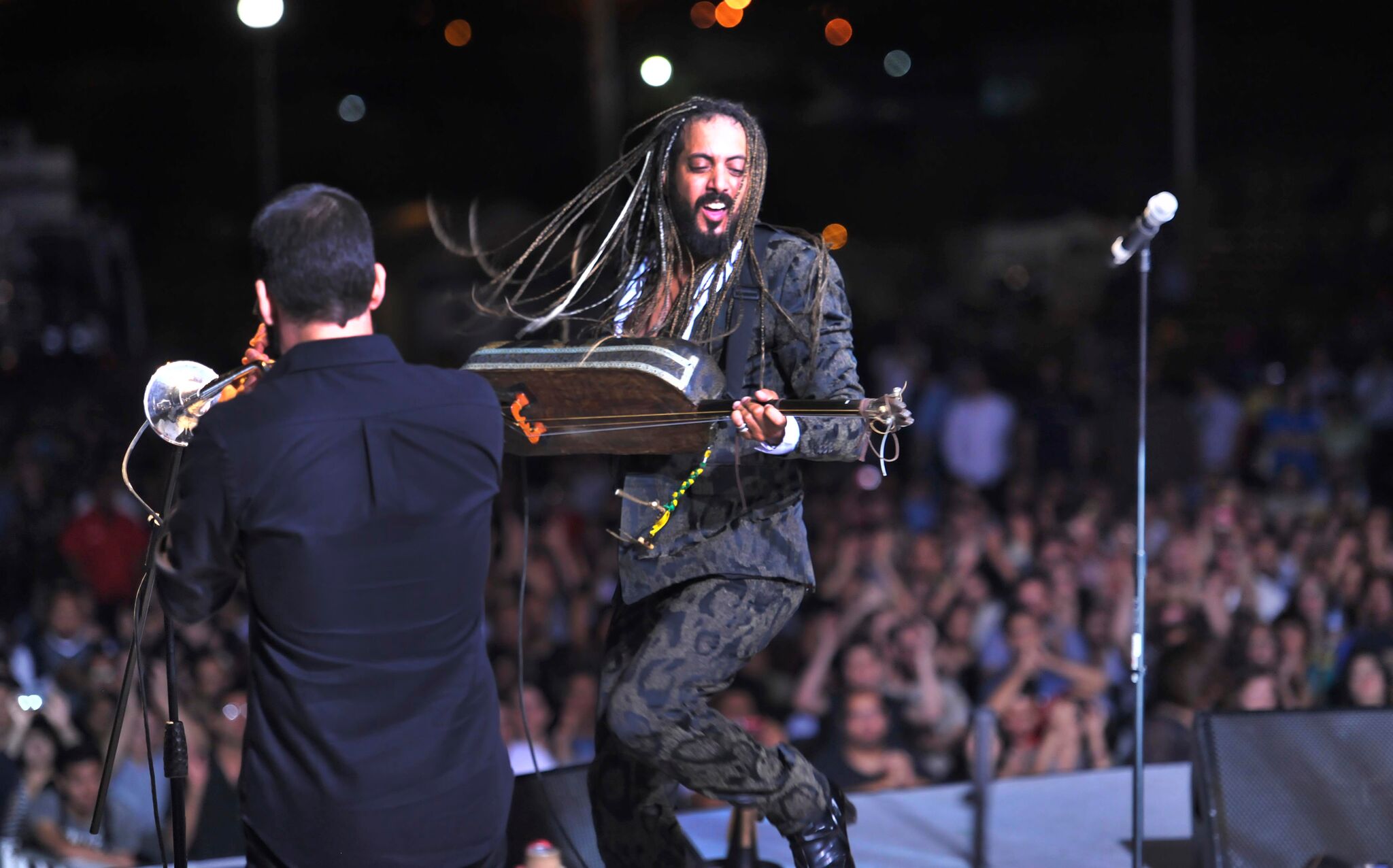 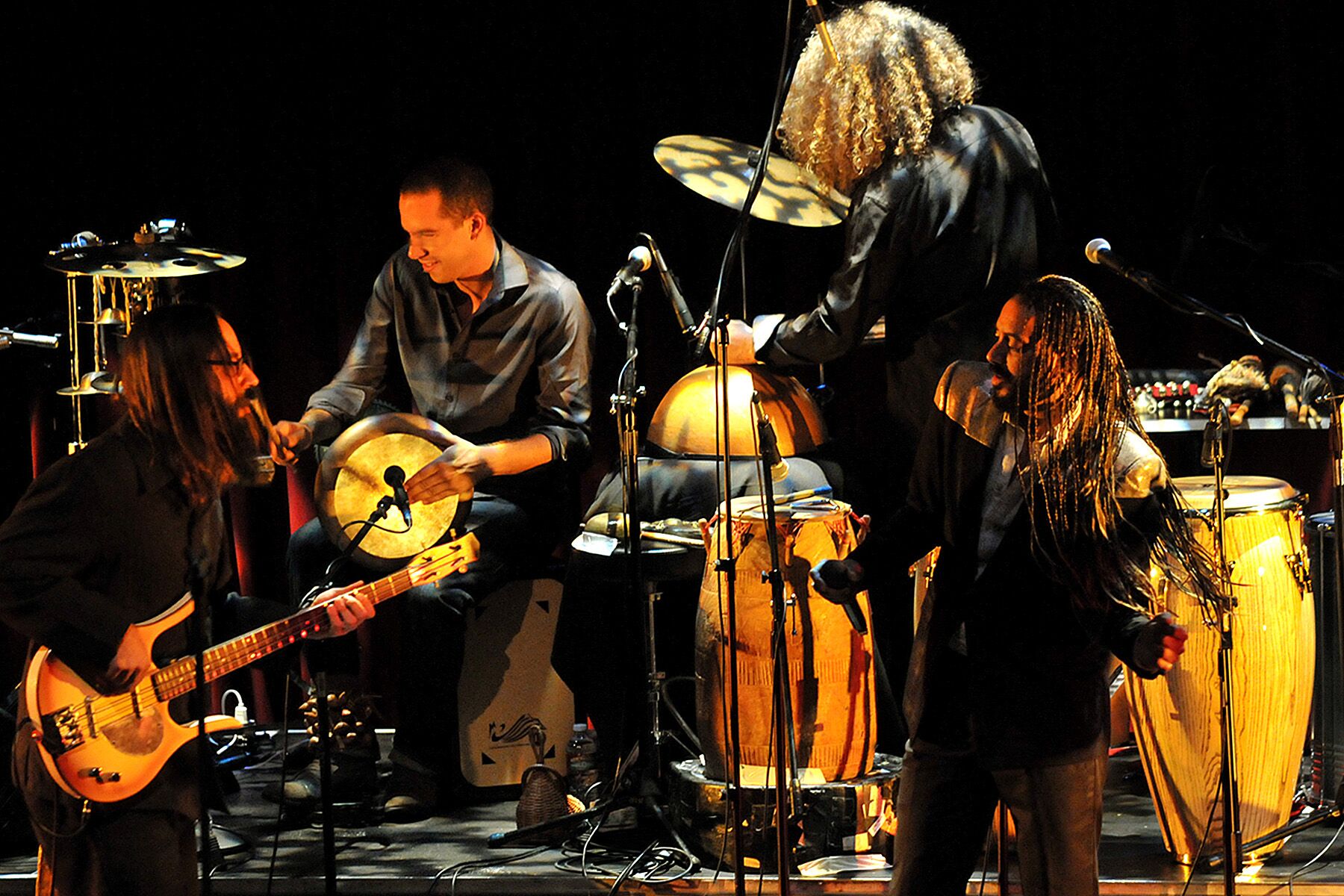 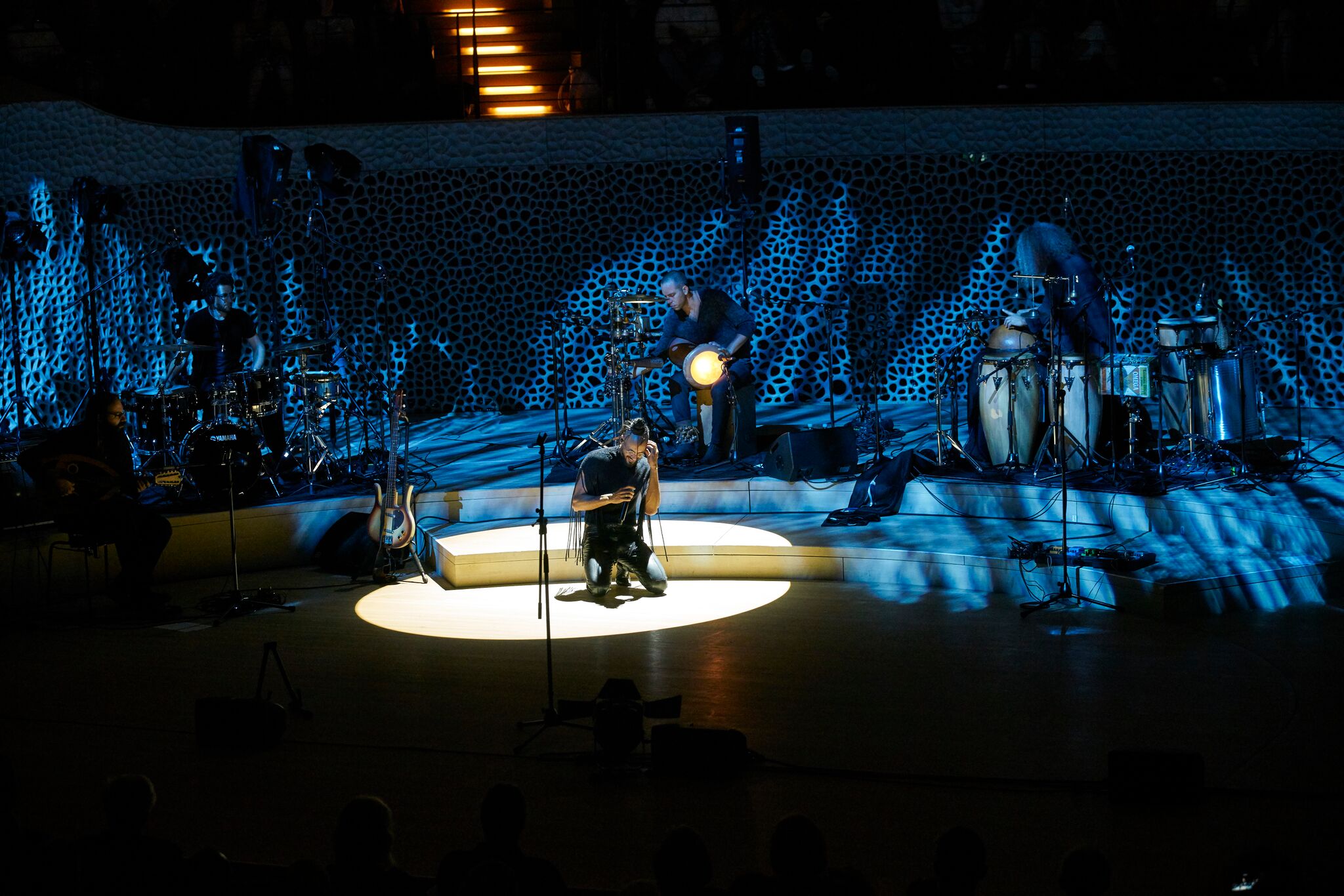 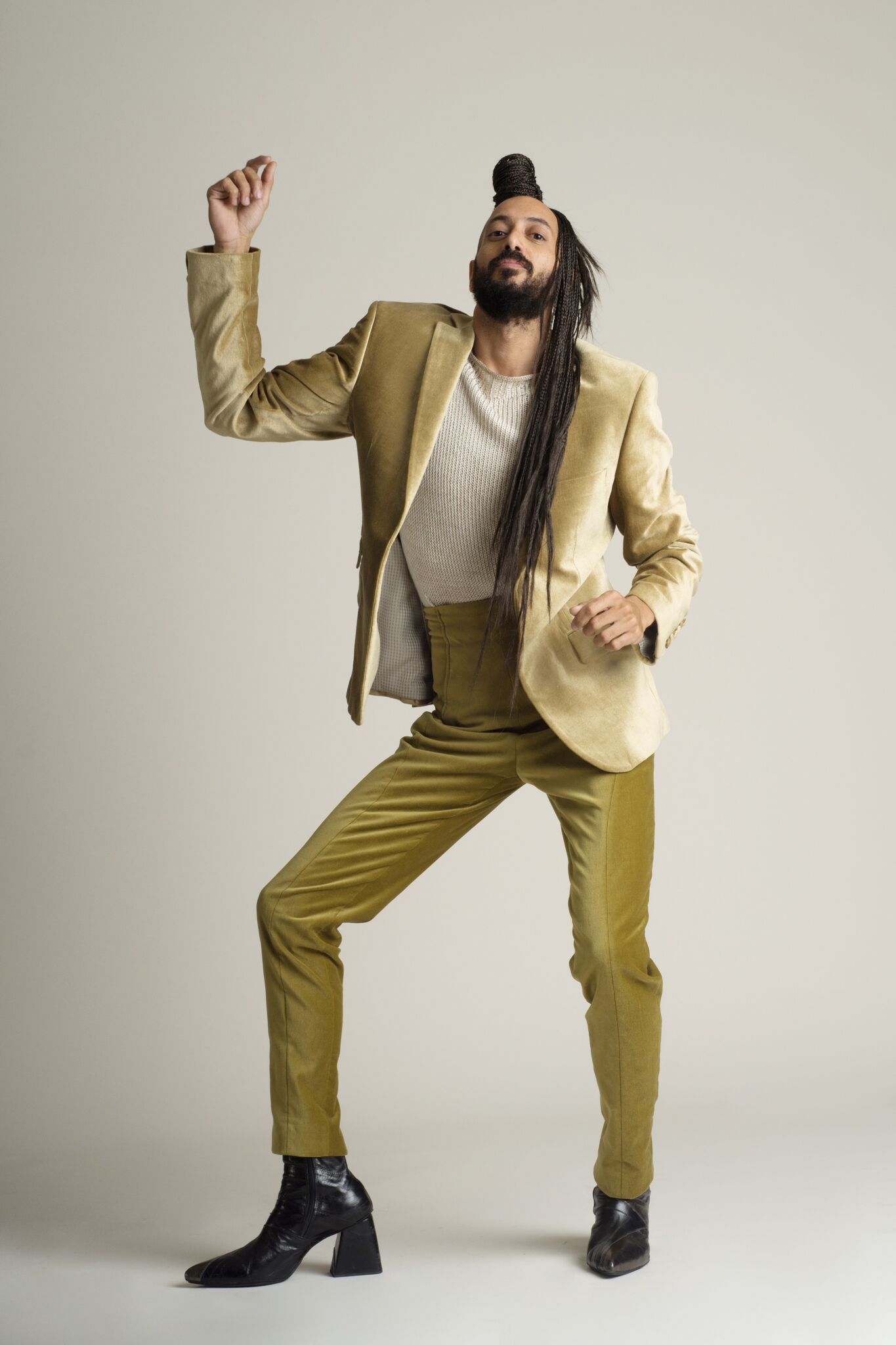 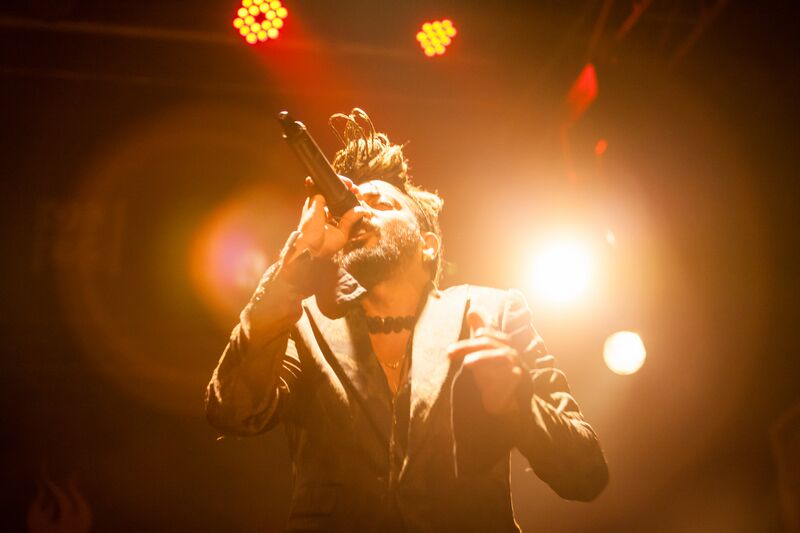 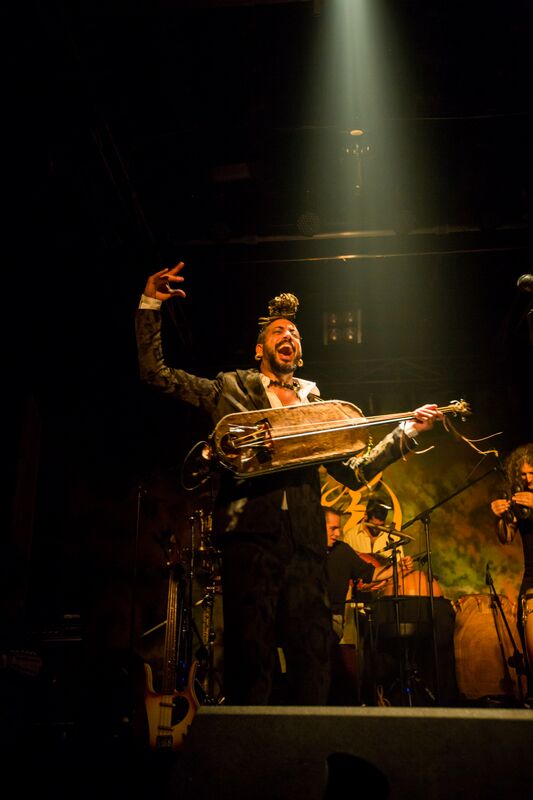