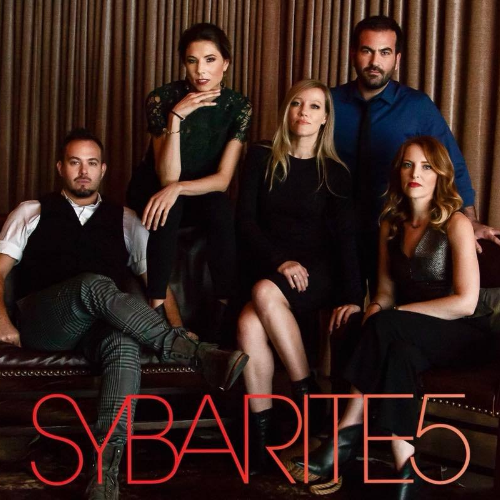 Dubbed the “Millennial Kronos,” Sybarite5’s eclectic repertoire from Bowie to Radiohead and Akiho to Assad combined with its commanding performance style is turning heads throughout the music world. The quintet’s debut album, Disturb the Silence, quickly reached the top ten on the Billboard charts. With their dynamic view on 21st-century entrepreneurial musicianship, the group has conducted their Evolution of an Entrepreneur residencies and workshops at major institutions and conservatories including the Curtis Institute of Music and New England Conservatory. In 2018 Sybarite5 will premiere a new version of their most popular touring program Everything in its Right Place with full orchestra. Recently the quintet gave the world premiere of BEATBOX–the very first concerto for string quintet and orchestra–written by acclaimed American composer Dan Visconti.

Student tickets are available for $10 at the door only. 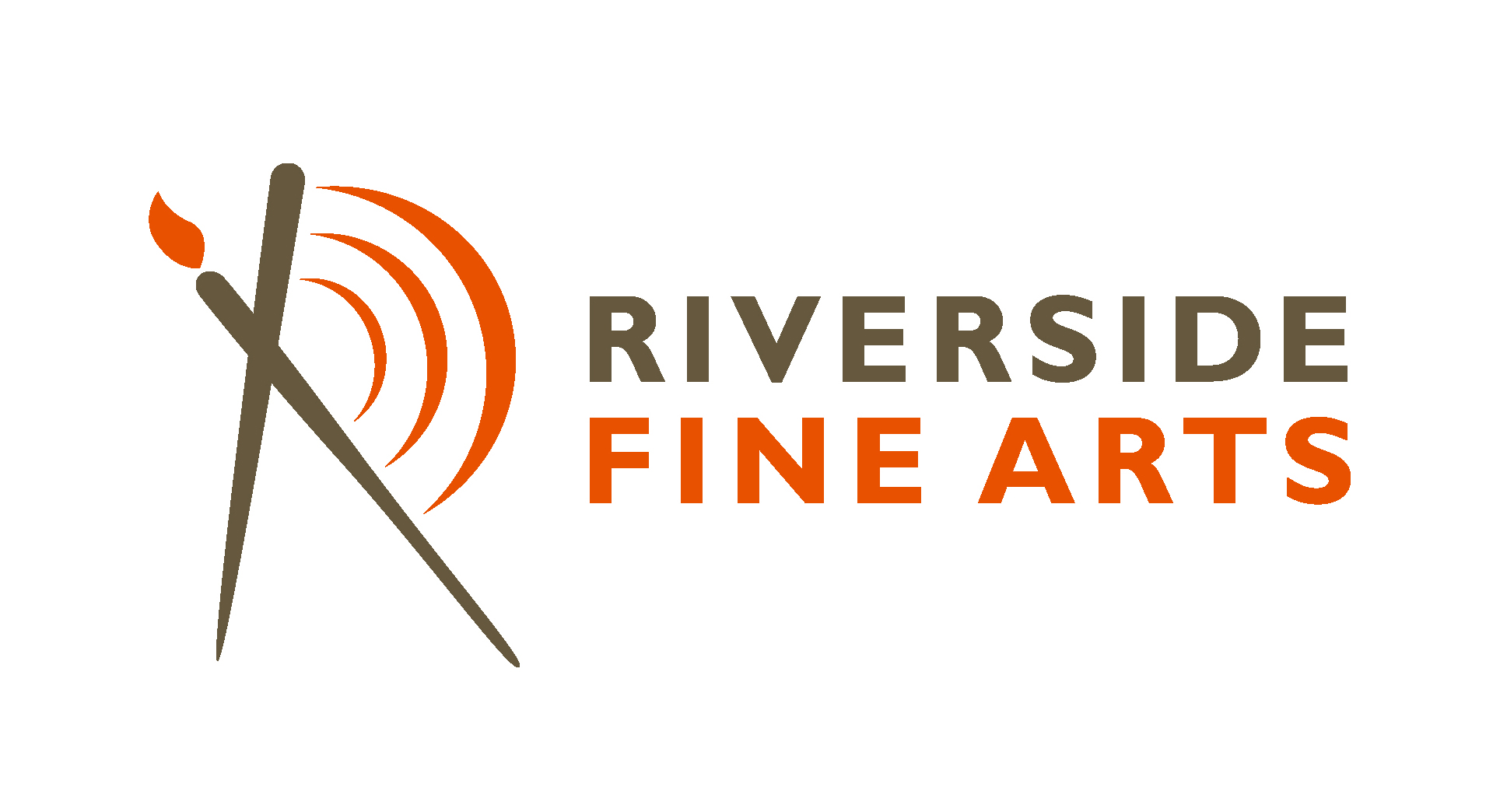