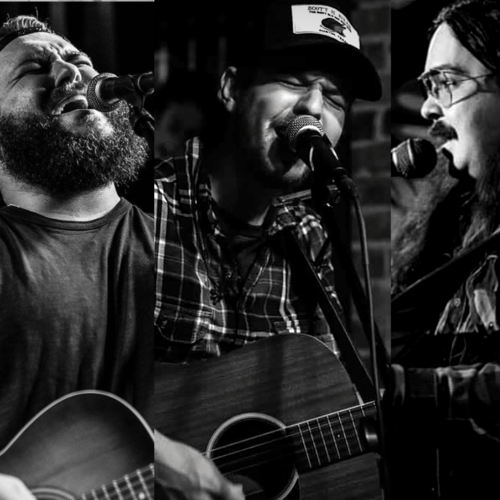 Jordan's music has been described by Clever Loafing Tampa Bay as "a special brand of Americana for admirers of bands like American Aquarium, Lucero and Ryan Bingham."

Kyle Keller is that kind of folk artist tht is actually worthy of the name. He is a communicator, a story teller, ad a prophet of sorts. He approaches songs in the same way as every good folks and blues singer of old, with a message. I have had the joy of following Kyle over the last few years, and I have seen him blossom in to one of the finest young lyricists that I know. I travel to songwriter events all over this country, and to find a poet of his caliber is rare...not to metion a poet of his age. Kyle has a voice that reminds me of the great Townes Van Zandt...not in its tone, but in the way that it fits his material. Kyle has developed a style around his voice. That is not easy to do. His writing is reminiscent of Joh Moreland's but with the hear of Dylan. It is emotional and confrontational. It speaks to today. It is current. It is important. He is like a modern Guthrie, and it would behoove you to acquaint yourself with his art.

Heavy soul and a modern take on American Roots Music. Jackie Stranger steals hearts in hopes of repairing his own. He travels through time in search of a place to rest. But, at the end of the road, there is only more road and it is always rough.