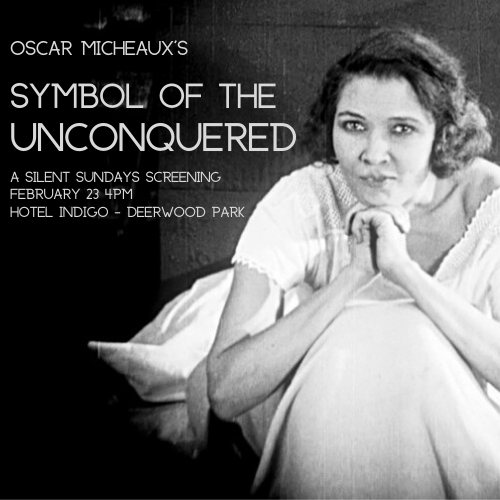 The Norman Studios Silent Film Museum and the Hotel Indigo® Jacksonville will screen Oscar Micheaux’s 1920 silent drama, Symbol of the Unconquered, at the next Silent Sundays event February 23, 4pm. A pointed response to D.W. Griffith’s controversial Birth of a Nation, the film is just one of three Micheaux silents to survive.

Eve Mason, a light-skinned African American woman, leaves her hometown of Selma, Alabama for the northwest town of Oristown to settle on land inherited from her grandfather, receiving a cruel welcome from innkeeper Jefferson Driscoll on her first night in town. Driscoll, who struggles with his own identity as an African American and longs to also pass for white, learns that Mason’s new neighbor’s land sits atop an oil field. He and a group of fellow villains, in league with “The Knights of the Black Cross”, set out to steal the land. But are they a match for a changing community or a surprise love?

Located on the lake in upscale Tapestry Park, the Hotel Indigo® Jacksonville is a boutique-style, lakefront property with interior design elements that recall Jacksonville's film history. 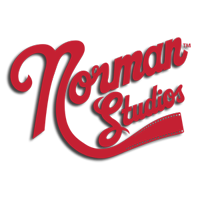