rickoLus with Folk Is People at Blue Jay Listening Room

rickoLus with Folk Is People at Blue Jay Listening Room 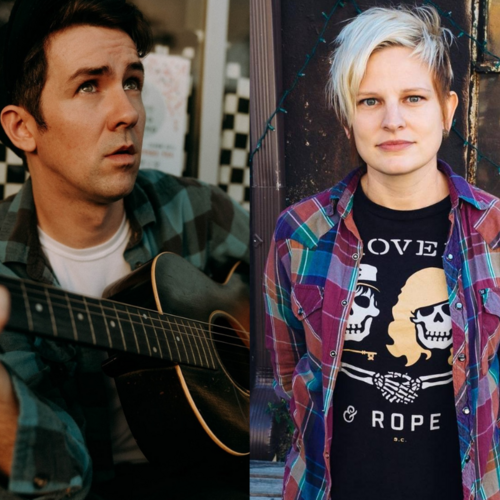 Northeast Florida sing-songwriter rickoLus digs deep on a roots trip with his new album, Bones. In the 20 years since he formed and fronted raucous garage poppers Julius Airwave, rickoLus (AKA Rick Colado) has released nine well-received EPs and full-length records. rickoLus crafts songs that can seem informed by artists as disparate as Sebadoh and early Springsteen; albeit if the Boss recorded his entire body of work in a small shed in his beach-town backyard. DIY to the core, rickoLus produces all of his albums, playing the bulk of the instruments as well.

Folk is People is a Florida-based indie folk project led by singer-songwriter and dad joke expert, Stacey Bennett. Their music is eloquently crafted into a melodic blend of stringed and percussive instruments backed by Bennett’s driving voice. Folk is People has performed across the U.S., played festivals including SxSW, and has supported nationally touring acts such as Susto, Shovels and Rope, and Justin Townes Earle.