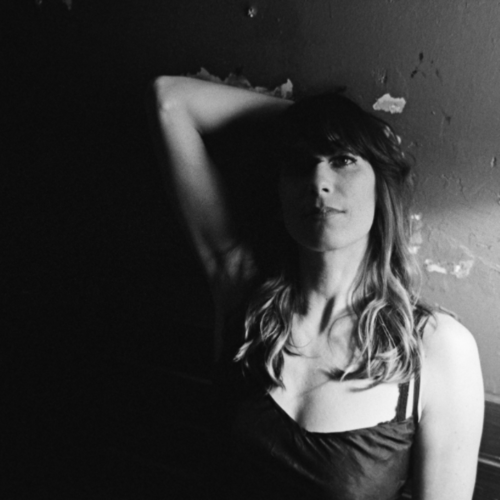 California native Nicki Bluhm currently resides in Nashville, TN re-invigorated as a songwriter and performer. Embarking on her second decade of releasing albums, Nicki stepped out on her own with the 2018 release of ‘To Rise You Gotta Fall’, a collection of songs exploring old endings and new beginnings. Eager to try new things in unfamiliar places, Bluhm decided to record at the legendary Sam Phillips Recording Services in Memphis, TN and enlisted producer Matt Ross-Spang (Jason Isbell, Margo Price, Calexico) to take the helm. After a year of virtual performing, Nicki is excited to return to the road playing live shows as a solo artist, with her Nashville band and with a variety of musicians and longtime friends in new and creative iterations. Having also shared the stage with such luminaries as the Infamous Stringdusters, The Wood Brothers, Geroge Porter Jr. and Phil Lesh, her collaborative efforts have made way for new bright-eyed interpretations of her existing catalog while inspiring fresh material to be released in the near future.