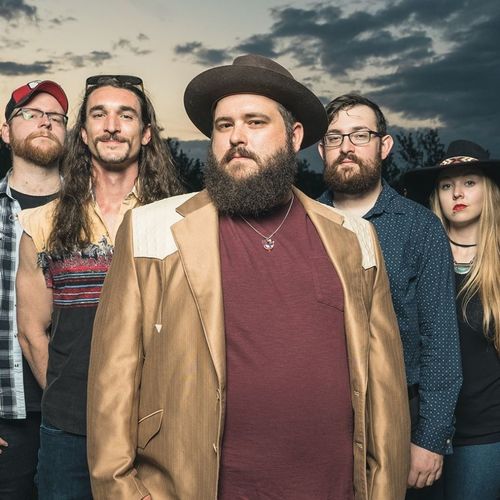 Jordan's music has been described by Clever Loafing Tampa Bay as "a special brand of Americana for admirers of bands like American Aquarium, Lucero and Ryan Bingham."

Jordan's debut album, Give to Get a Day, was released on all music streaming services and on CD on April 27, 2018. The album includes originals like See You Letter and Clouds. The record features local musicians Tanner Johnson, Zack Maruniak, Rhemy Ventura and Sara Underhill, and it was recorded at TSM Studio in Longwood, FL.

Kyle Keller is that kind of folk artist that is actually worthy of the name. He is a communicator, a story teller, and a prophet of sorts. He approaches songs in the same way as every good folk and blues singer of old, with a message. I have had the joy of following Kyle over the last few years, and I have seen him blossom into one of the finest young lyricists that I know. I travel to songwriter events all over this country, and to find a poet of his caliber is rare... not to mention a poet of his age. Kyle has a voice that reminds me of the great Townes Van Zandt... not in its tone, but in the way that it fits his material. Kyle has developed a style around his voice. That is not easy to do. His writing is reminiscent of John Moreland’s, but with the heart of Dylan. It is emotional, and confrontational. It speaks to today. It is current. It is important. He is like a modern Guthrie, and it would behoove you to acquaint yourself with his art. ⁣