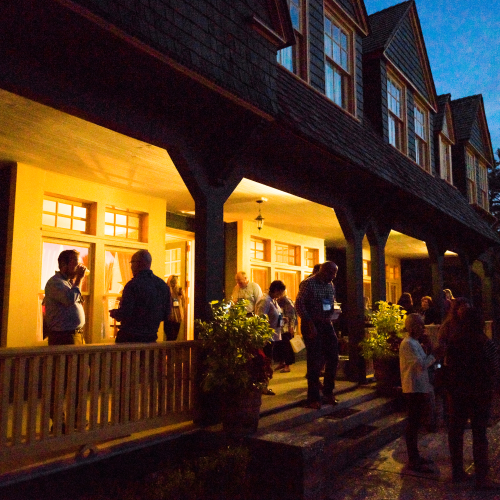 From early Native Americans to guests from around the world, the story of Jekyll Island has captivated the imaginations of explorers for generations. This month, the Jacksonville Magazine Explorers Club ventures north to experience some of the island’s magic and beauty.

Join us for a private, guided tour which includes entry into sites most island visitors don’t get to see. Plus, we treat Explorers Club guests to delicious eats and drinks—all included in the ticket price.

In 1733, General James Oglethorpe named the island in honor of Sir Joseph Jekyll, his friend and financier. In the late 1800s, the Georgia barrier island became an exclusive social and hunting club for American industrial tycoons with names like Rockefeller, Morgan, Vanderbilt and Pulitzer. The once private retreat is now part of the Jekyll Island Club National Historic Landmark District, one of the largest preservation projects in the Southeast.

This Explorers Club outing will begin at the newly renovated Jekyll Island Museum, The Mosaic. The completely reimagined museum guides visitors through the rich cultural and natural history of Georgia’s most intriguing coastal enclave. In-depth and interactive exhibits draw one in, while stunning visuals and audio tell the tales of this magical place.

After gathering at The Mosaic, guests will be taken by open-air tram to Moss Cottage, one of the fully restored Jekyll Island Club homes. Constructed in the Shingle Style for William Struthers, Jr., the home has stood since 1896. The 1906 Goodyear Cottage, home of the Jekyll Island Arts Association, will also be open for guests to browse local artwork.

Next, guests will re-board the tram for a narrated tour of the entire National Landmark Historic District, providing a comprehensive history of the island and its influential events and residents. After the tour, we gather once again at The Mosaic. From there, guests are welcome to stroll under the majestic live oak trees and over to the Jekyll Island Club Hotel, where the Jax Mag team will treat for a complimentary departing cocktail.

During the excursion guests will enjoy a delicious box meal provided by Jacksonville standout restaurant, Black Sheep. When purchasing your tickets, please be sure to select your meal of choice, which will be fresh and ready when you arrive on the island. We’ll also have a selection of complimentary beverages including wine and craft beer.

After the event, visitors are invited to linger on the island, perhaps dine at one of its fine restaurants, including the Grand Dining Room at the Jekyll Island Club Resort. Or, make it an overnight visit by reserving a room at one of the island’s top lodgings. 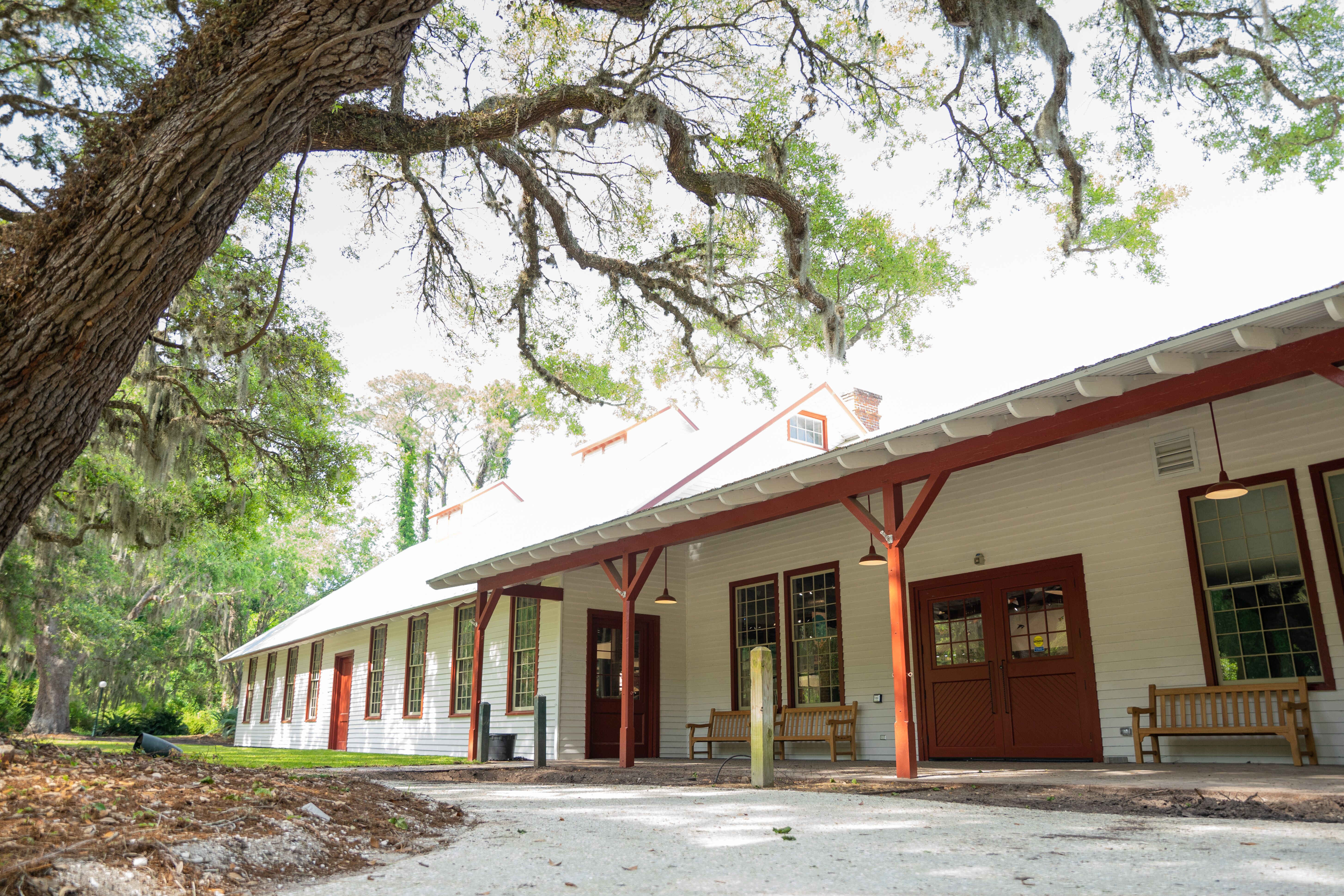 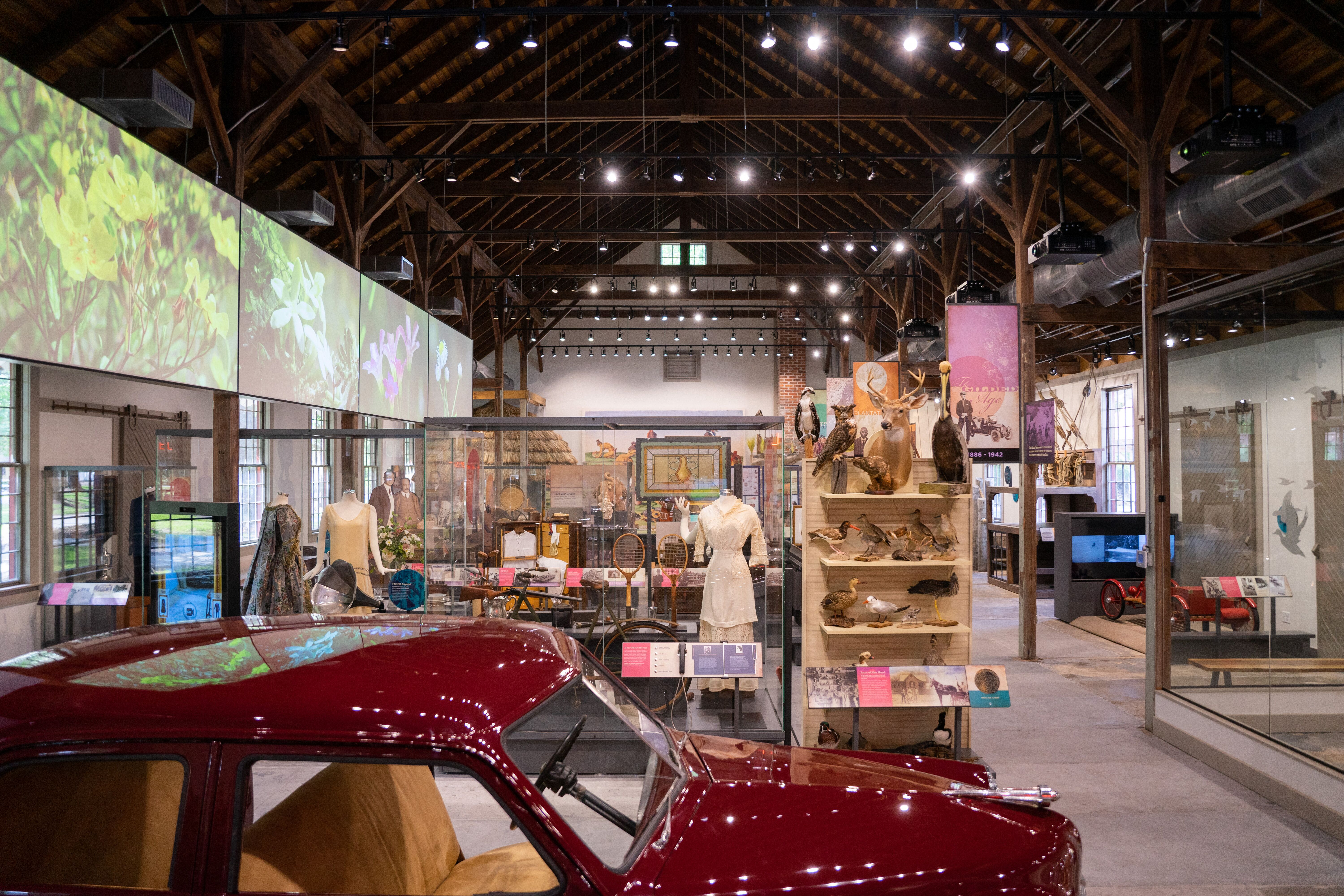 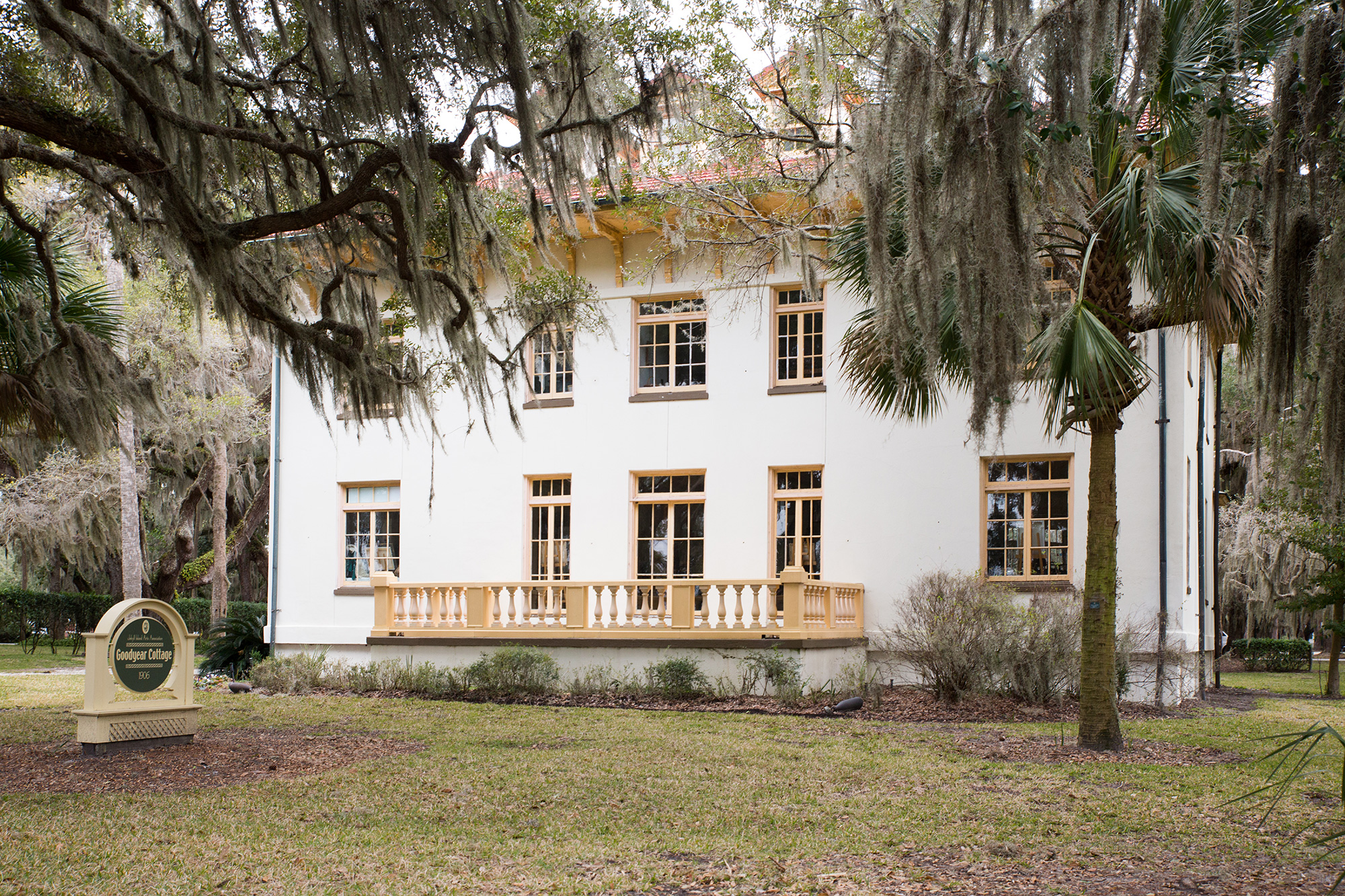 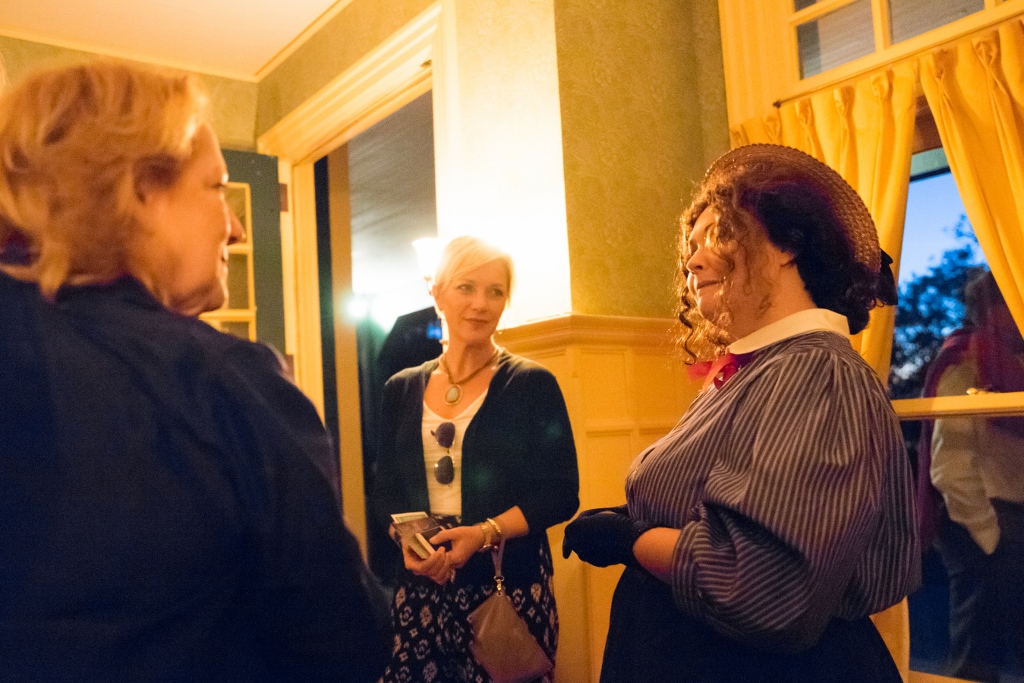 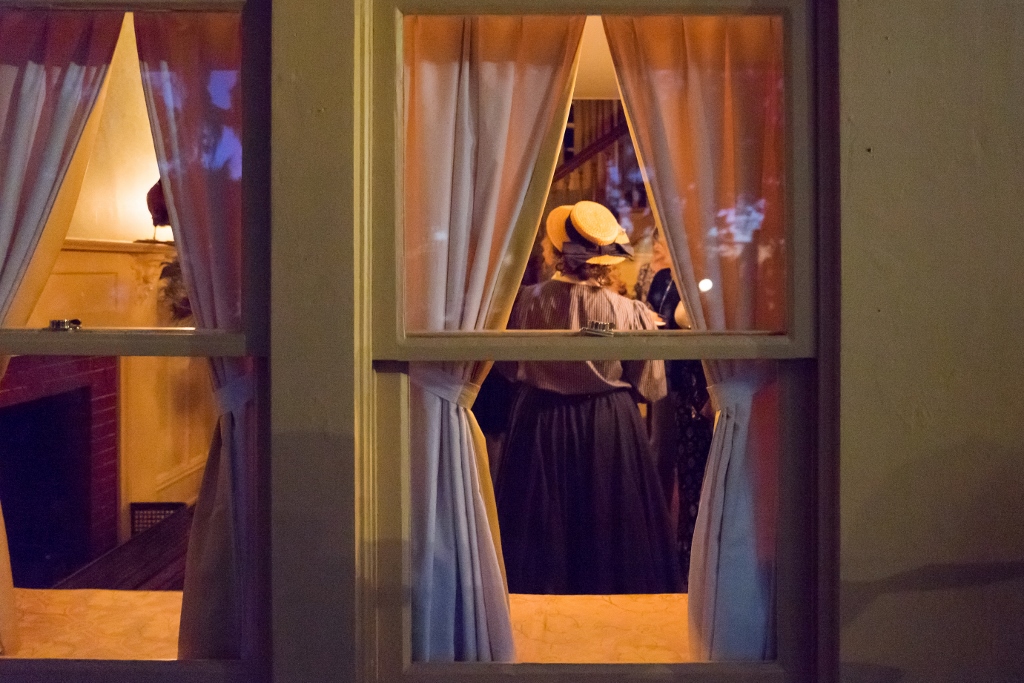 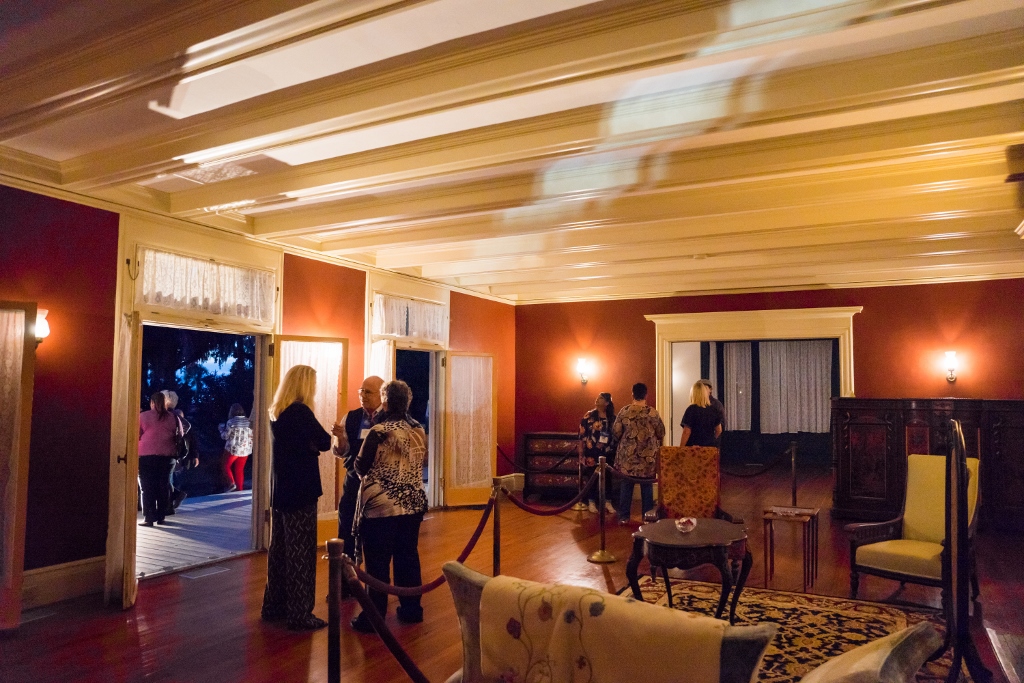 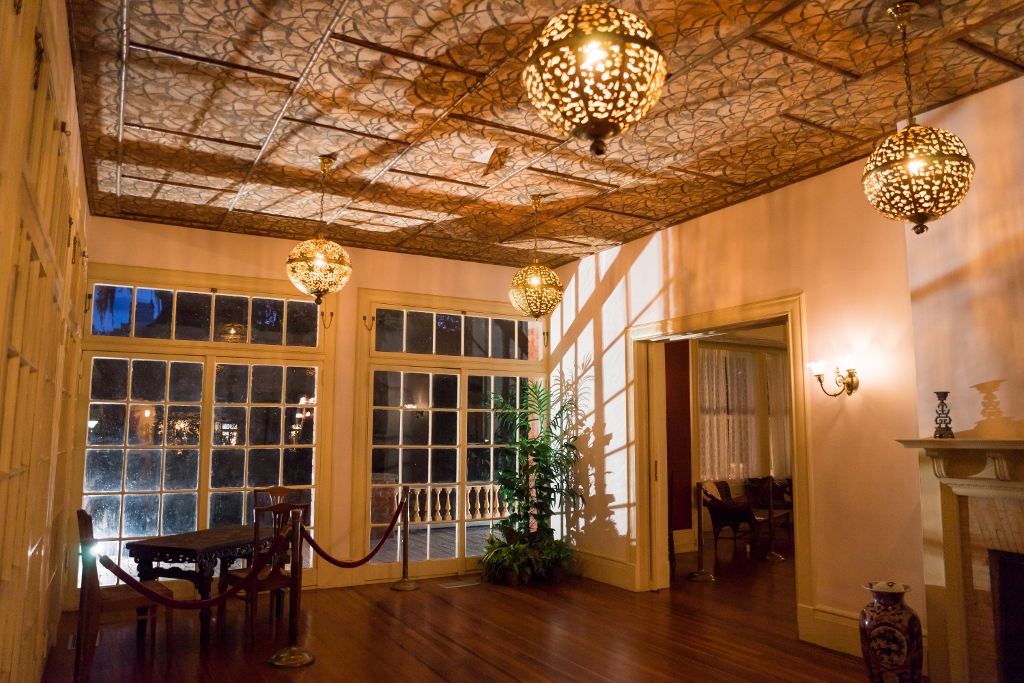 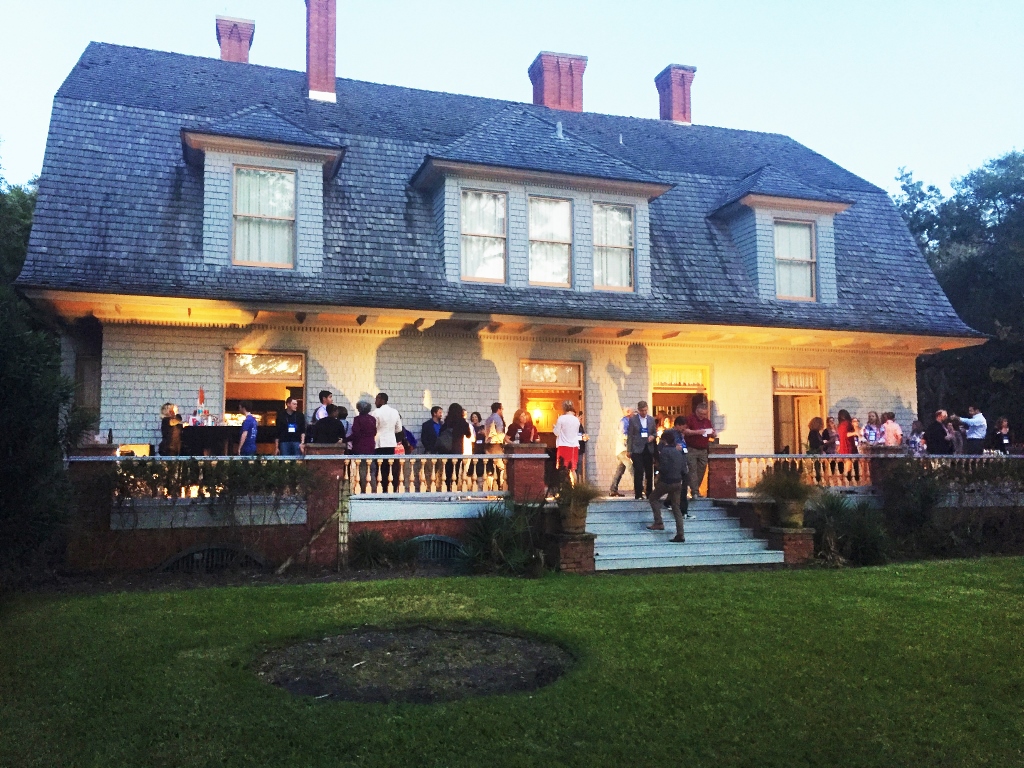