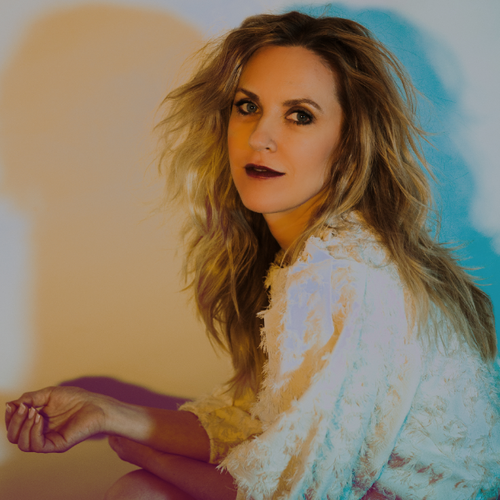 Liz Phair is a Grammy-nominated singer songwriter whose debut album, Exile In Guyville, is considered by music critics to be a landmark of indie rock. She has been a recording artist and touring performer for twenty-five years, paving the way for countless music artists, particularly women, who count her among their major influences. Her deeply clever and often brutally candid songs have been garnering critical praise since she began her career in the early 1990s in Chicago by self-releasing audio cassettes under the name Girly-Sound.