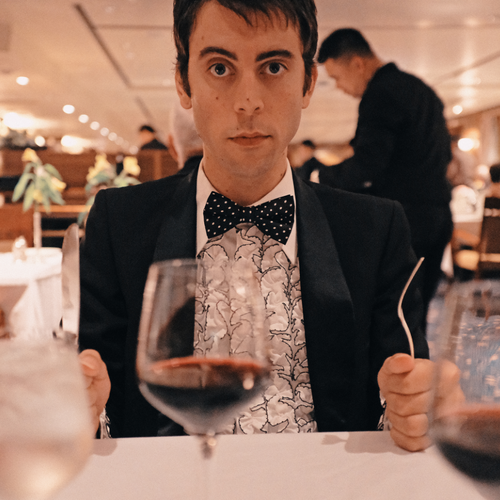 Daniel Romano & His Band at Intuition Ale! Romano is an insightful, subtly witty, and prolific Canadian singer/songwriter whose music reflects a mix of Nashville's countrypolitan era, '60s psych rock, and a host of other eclectic influences, Daniel Romano earned widespread acclaim with the release of his 2011 album Sleep Beneath the Willows, which made the shortlist for the prestigious Polaris Music Prize. Signing with New West Records, he continued writing and releasing albums at a rapid pace, turning out additional highlights like 2015's If I've Only One Time Askin' and 2017's Modern Pressure.

"[Modern Pressure] is the work of a pop craftsman who's confident about sharing finished pieces that sound like works in progress, or rather, as fragments that become complete and whole only when someone else, you or I, listen to them." - NPR's "Fresh Air"