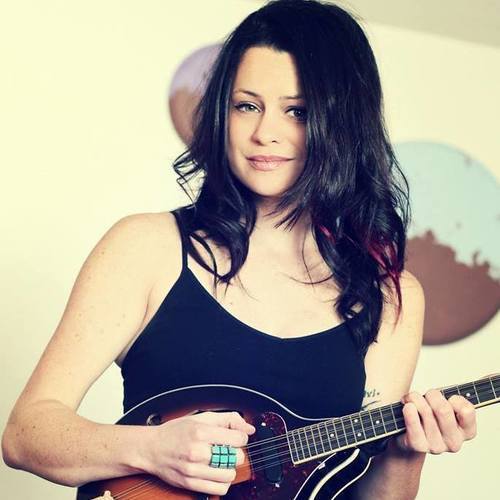 Whalen’s ten year career as a singer songwriter is dotted with successes including winning Akon’s Hit Lab, opening for many national acts, hearing her song in a Disney film, and composing the credit track for a PBS television series. She’s grown her career the grassroots way, playing hundreds of shows across the country, and releasing 6 albums both on labels and independently.  Her latest, “Come Back, Come Back,” is available now and a new release can be expected in 2018.

"It is tough to emphasize how lush and powerful this woman's voice is. Those in the audience who had not heard her before were awestruck, and those who already had were mouthing the lyrics to her songs." - Denver Westword