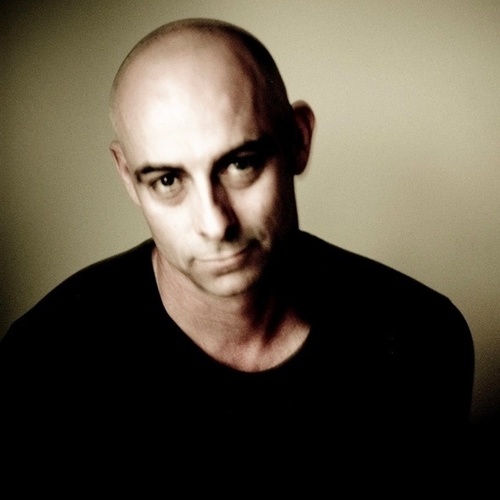 Chad Jasmine - Former leader/singer of Los Angeles band, National People's Gang in the 80's and 90's, is known for his performance art and guerrilla theater productions. The LA Times described him as a singer/songwriter with a heightened sense of the bizarre.

Chad launched his solo career in 1992 with his critically acclaimed album titled "Feed" which got heavy rotation on Santa Monica's legendary public radio station KCRW. This led to Chad being named Host Artist for the Long Beach CA based "When Words Collide" spoken word/music festival.

Since then Chad has released 13 CD's on Parlay Records, toured periodically and shared bills with many iconic performers including Jim Carrol, Richie Havens, Laurie Anderson, G Love and Mike Watt. Some bands he has opened for, and in some cases have opened for him, include Nirvana, Sound Garden, Fire House, Flaming Lips and Primus. Chaka Khan once joined Chad on stage and played drums for an hour long set in an impromptu performance at Jacksonville's once famous Voodoo Lounge circa 2003.