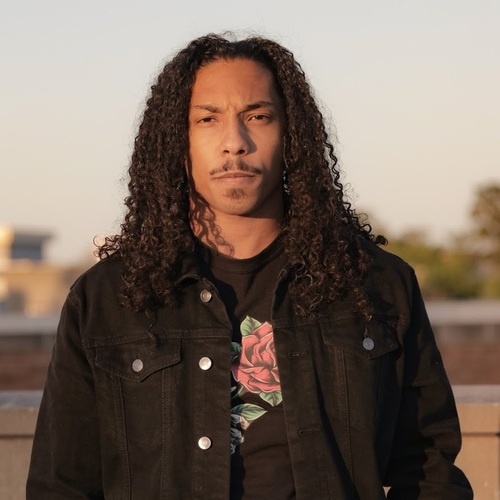 $5 increase at the door.

Cacique Jakar is an artist who represents a new musical mashup wave, weaving through genres such as R&b, jazz, folk, rock, country, heavy tones from the Latin world as well elements of hip hop at times to form his unique sound. Jakar cites his spectrum of influences as a span of Jazz legends such as Chucho Valdes to Blues legends such as Lightening Hopkins to Rock and Roll legends such as Jimi Hendrix and Roy Hamilton, Bachata and Salsa legends such as Antony Santos, Hector Lavoe, Celia Cruz, and El Chaval de la Bachata. Fusion innovating production team of The Mizell Brothers also lent an eclectic kindred influence. The list goes on as his influences continue to widen.