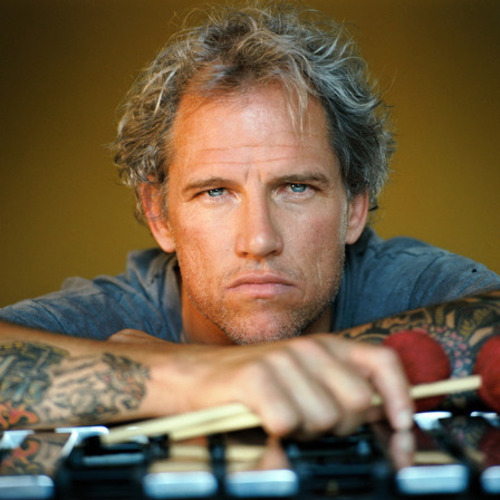 Over the past decade, Mike Dillon has released a number of acclaimed albums, intertwining a range of influences from Zappa-esque eccentricity to Fishbone punk funk, D.C. Go-Go to Milt Jackson-influenced vibraphone majesty. Never before, however, has he recorded music so personal and committed to a sustained mood as his latest album, Functioning Broke. The recording finds Dillon solo on vibraphone and various percussion, building each track into its own minimalist, but multi-dimensional auditory landscape.

Mike's latest release, Life Is Not A Football, released April, 2017 (Royal Potato Family) is "A recording with the Big Easy coursing through its veins and equal parts Frank Zappa and The Butthole Surfers in its DNA. Life Is Not A Football, is a no-holds-barred affair, complete with rallying cries for justice, truth-to-power political and existential rants and plenty of inside jokes.