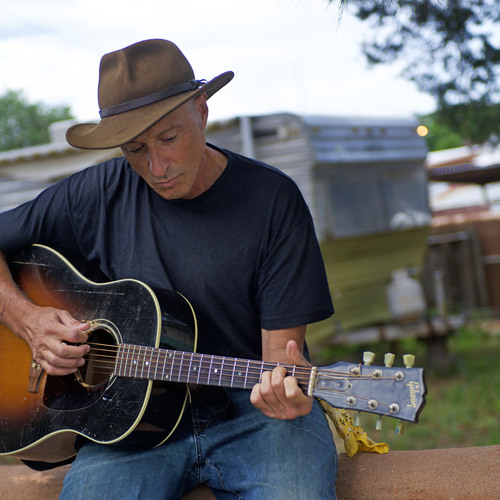 If you must put him in a box, make sure it’s a big box! Undefinable by genre, crossing over and through folk, rock, singer-songwriter, and kids music, Dan Bern is a captivating live performer with a loyal, multi-generational following. He has written thousands of songs, released dozens of albums, and played shows across North America and Europe–from coffee shops to Carnegie Hall, and he most recently opened for The Who.

A rare, and true renaissance artist, Dan is the author of several books, is a prolific painter, has his own podcast, and internet radio station. During Covid, his online “Hunkered in the Bunker” shows developed their own passionate community of followers. His topical sports songs are regularly featured on “The Tony Kornheiser Show.”