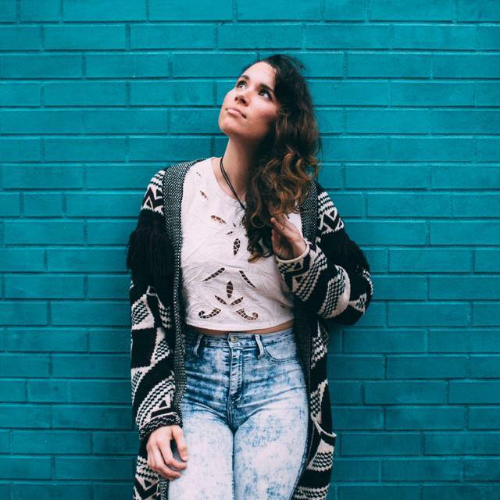 Rachel Hillman picked up the guitar when she moved to Tallahassee in 2007 and has been songwriting ever since. Her style is influenced by artists such as Kimbra, Michael Jackson, Jack Johnson, Ingrid Michaelson, and John Mayer, but also by Beethoven, J.S. Bach, and Britten. A student of FSU's college of music, she embraces both the vocal jazz she studied at school and the native Southern blues found so frequently in Tallahassee's music culture.