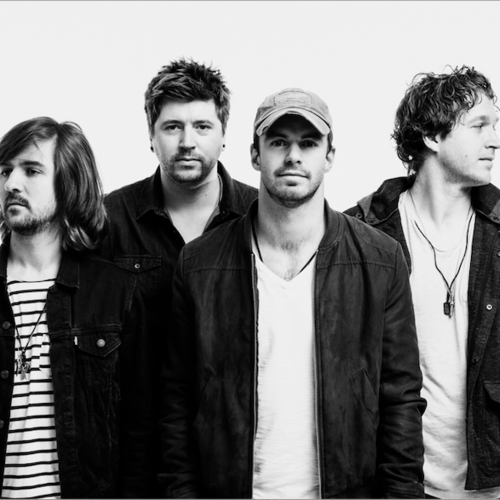 Melodime is a Virginia-based band with influences in both country and rock that features emotionally charged anthems, piano driven hooks, and energetic guitar solos for a dynamic, organic sound.

The band has also left its mark internationally with performances in Mexico, Canada, and Europe, all while founding and running a charity, ‘Now I Play Along Too,’ which provides musical instruments and lessons to underprivileged children in the DC area, Florida, Nepal, Kenya, and Haiti.

The band is quickly becoming a fan-favorite in the festival scene, playing five consecutive Rock Boat cruises, as well as Musikfest, Herndon Festival, Mile of Music, and other events. In their hometown of Northern Virginia, the group has performed at popular venues such as The State Theatre, 9:30 Club, The Hamilton, and Baltimore Soundstage.