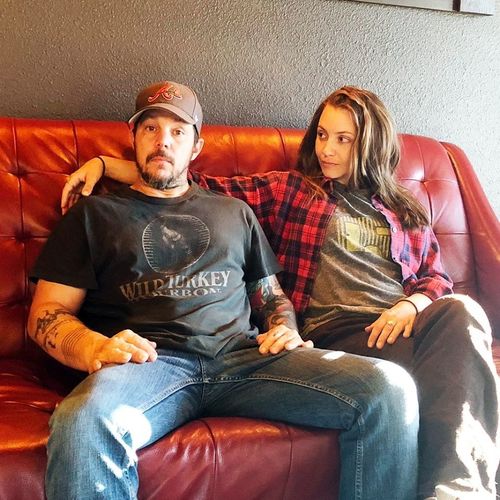 Few Miles South is "bringing back that classic, country sound and honky-tonk atmosphere” (Skope Magazine). The group was created by south Georgia raised Blake English and Los Angeles native Tori Lund, who began writing together in 2014 with intentions to shop songs to other artists. After a couple years bonding with their catalog they decided to wrangle up some local musicians and form a band. Their single “On Down the Road” charted on HOTDISC’s Country Top 40 and they were awarded “Best International Music Video” in 2017. In 2018, they released a 5 track EP, Might Could, and a year later followed up with a full length album, Californ I Aint. FMS does all their writing, recording and producing in house, often from their home deep in the Georgia woods. They can be found performing and road tripping around the U.S., while raising their dogs.